You are here: Home / Uncategorized / The Apprentice – White House Edition 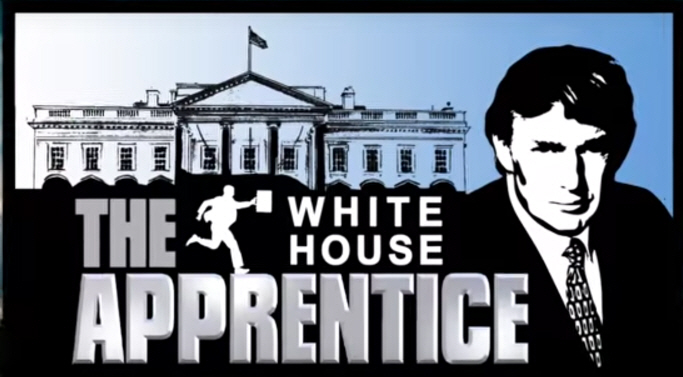 Well here we are again. After the Brexit vote earlier in the year we’ve again witnessed a public vote having a real-time impact on financial markets. The US voting to elect Donald Trump as President.

Markets spent the last week before the election reacting to polling numbers. Firstly, there was a sell off when Trump moved back into contention, but in the final two days a surge to Clinton pushed up equities, commodities and the Australian dollar.

When reality set in, markets around the world tumbled. The initial fallout in US market futures was slightly worse than during the Brexit vote, but that’s to be expected given the vote wasn’t on the periphery of the US, it was the US – the world’s largest economy.

Trump taking the lead during the vote count proceeded to knock more than 5% off the S&P 500 futures in the space of four hours, with the ASX falling in sympathy. However, 16 hours later, with Trump as the President-elect, the S&P 500 was higher than it was when a Clinton victory seemed assured.

This market whiplash once again underlines why we continue to preach the gospel of staying disciplined when investing – never make a short-term decision about a long-term portfolio.

When something unexpected like this happens it’s always best to ignore your investments. Markets always gyrate when a shock comes. It may be for hours, days or maybe weeks. Never buy into a boom, never sell into a storm. If you have a balanced portfolio then your bonds will soar as your stocks fall, mitigating the impact.

So why the sell off and why the turnaround?

As we said after Brexit – financial markets love certainty and they hate uncertainty. Clinton was certain and Trump was not which explains part of it, but the selloff also appears to signal gamblers at play.

The financial market surge before the election likely signalled many people were gambling on Clinton being a sure thing. When it went the wrong way, the selloff started as they looked to unwind their positions before they would be seriously in the red.

The recovery was set when Trump took to the stage to claim victory in a calm and measured manner. No longer was anyone being locked up, “we owe this woman”, Trump said, “our deep gratitude. She has worked so hard for our nation.”

Not that markets care about Clinton, but Trump soothed fears that the world was ending and enemies would be hunted. He started to speak like a politician. Markets like that.

They then digested the possibility of investment stimulus and tax cuts. They liked those too.

Finally, remember this: the media pundits and columnists who were wrong about everything for the past two years, will be the same ones lining up to tell you what they think will happen next.

Ignore them. The only certainty from here is uncertainty.